Should You Become an Entrepreneur?

Entrepreneurship, being a “CEO”, or being “your own boss” (BYOB, as the kids these days might call it?) can seem fun, exciting, and liberating, particularly to the untrained eye…*ahem, the non-trepreneur*…but is it really all it’s cracked up to be? And even if it is, does that mean it’s right for YOU?

Having gone from business school to the most corporate and bureaucratic of jobs (working as an analyst on Wall Street at three top banks in finance, specifically in asset management and investment banking, mergers & acquisitions) to the “freedom” of entrepreneurship, and the ups and many, many downs that go along with it, I’d like to shed some light on my experience and what I believe are the markers of a great would-be entrepreneur.

First of all, let’s talk schooling. We all went to school, right? Middle school, high school, some college – maybe even a prestigious or Ivy League university, and perhaps even some graduate or business school after…so, common sense might indicate that that path and your success along it would have some impact on your potential and likelihood of success in entrepreneurship. Right? WRONG.

The best way I can illustrate this is with a concrete example I encountered that actually hails back to my investment banking days. Now, I know this blog is about entrepreneurship, but sometimes the traits of success are apparent in people outside the startup world, and we can learn a lesson from those non-trepreneurs, too.

I walked into my first investment banking job as prepared as could be. I took all the finance classes in business school, graduated with the near-4.0, had an impressive finance internship at JP Morgan the summer prior, and spent the months leading up to my start date practicing my financial modeling and excel shortcuts in my spare time…And I wasn’t alone in that experience. Four of the other five incoming analysts had very similar experience, having worked in finance via a summer internship, graduating from esteemed business schools, and having poured over countless finance and M&A books leading up to the job. But, there was one incoming analyst who was not like the others. He came from a not-so-prestigious state school, may have majored in marketing or econ, but not specifically finance, was a former football player, and had completely unrelated and less impressive prior summer internship experience. I won’t use his real name, so we’ll call him Mack.

But guess what? When we got a big pitch? It always went to Mack. When we won a pitch and started work on a deal? Mack gets it. When they needed an analyst to travel to a client and walk a CEO through a presentation, last minute? It was ALWAYS Mack.

At this point, you might think I’m just highlighting the unfairness of favoritism in the corporate world and insinuating that that somehow sneaks its way into startups? No, far from it. Mack earned every opportunity (and outsized bonus, I’m sure) he got, and we all knew it. But it wasn’t because Mack was smarter than us. It wasn’t even because he worked harder than us, though at times I’m sure he did. But here’s the number one and ONLY reason (I believe) that Mack was head and shoulders above every other analyst in our group: his resourcefulness.

Literally, that’s it. When Mack didn’t know how to do something? He Googled it! Brilliant, right? Who would have thought…When a company needed a pipeline build for new planned products and Mack had never heard of that, had no examples to go off of, and had never been taught what pipeline projections even were? He figured it out. And that’s what it’s ALL about. Success in life, perhaps in a career, and for sure in startups, oftentimes comes down to who is willing to sit there, white knuckle it, and figure it out. Trust me, the prize doesn’t always go to the smartest player; sometimes it’s the one with the best strategy, the one who finds another way, the one who isn’t afraid to take a chance here or there, even though they may go out on a limb trying something they’ve never been taught. THAT is what entrepreneurs have to do all day long, and that’s exactly why Mack will probably start his own hedge fund one day and be a billionaire you read about in The Financial Times…or maybe you won’t, because people like Mack often go hidden, under the radar, quietly moving from success to success, without making their peers and competitors blink until they’ve reached the top.

Point being, if you’re wondering if you SHOULD or COULD be an entrepreneur, the question to ask yourself isn’t “Am I smart enough?” or “Do I have the experience?”; it’s “Am I willing, determined, and resourceful enough to figure out EVERY new, unimaginable, unforeseen obstacle, and be okay with the fact that for the next five, ten, twenty years (or the extent of my entrepreneurial journey), it will be a constant tireless battle of doing the same, knowing that the problems won’t get easier, but my war chest of resources to tackle them will grow as I go?”

If you’d say yes, for sure, to the above final question, and you’re excited about years or decades of uncertainty, financial instability, and the greatest fears and lows you’ll ever encounter, offset by the intermittent highs and achievements that will surprise and help fulfill you on your journey to success, then yes, you should become an entrepreneur. If you’re also okay with a strange reality of comparing your unconventional path to all your employee friends’ “normals” and can overlook the stable income and sure career path you’re passing up in pursuit of something potentially greater and more fulfilling, then not only should you become an entrepreneur, but you might even enjoy it more than most along the way. And finally, if you’re okay knowing that this path may not end in the success or outcome you would ideally hope for, and you still feel that the journey, the attempt, and the learning experience is all worth it, regardless of the place you end up, then 100% yes, you are ready to embark on one of the most interesting, difficult, rewarding, and unique journeys you’ll ever have. Best of luck.

About the Author: Rachel Greenberg 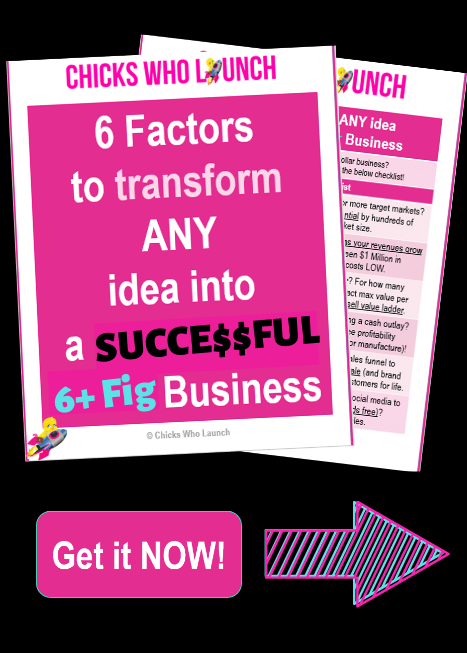 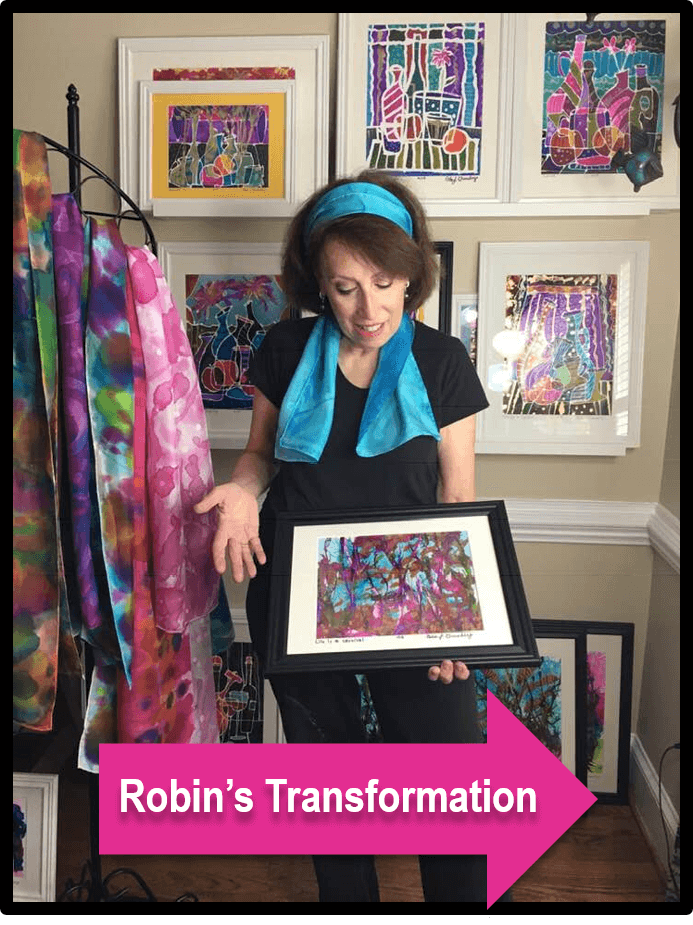